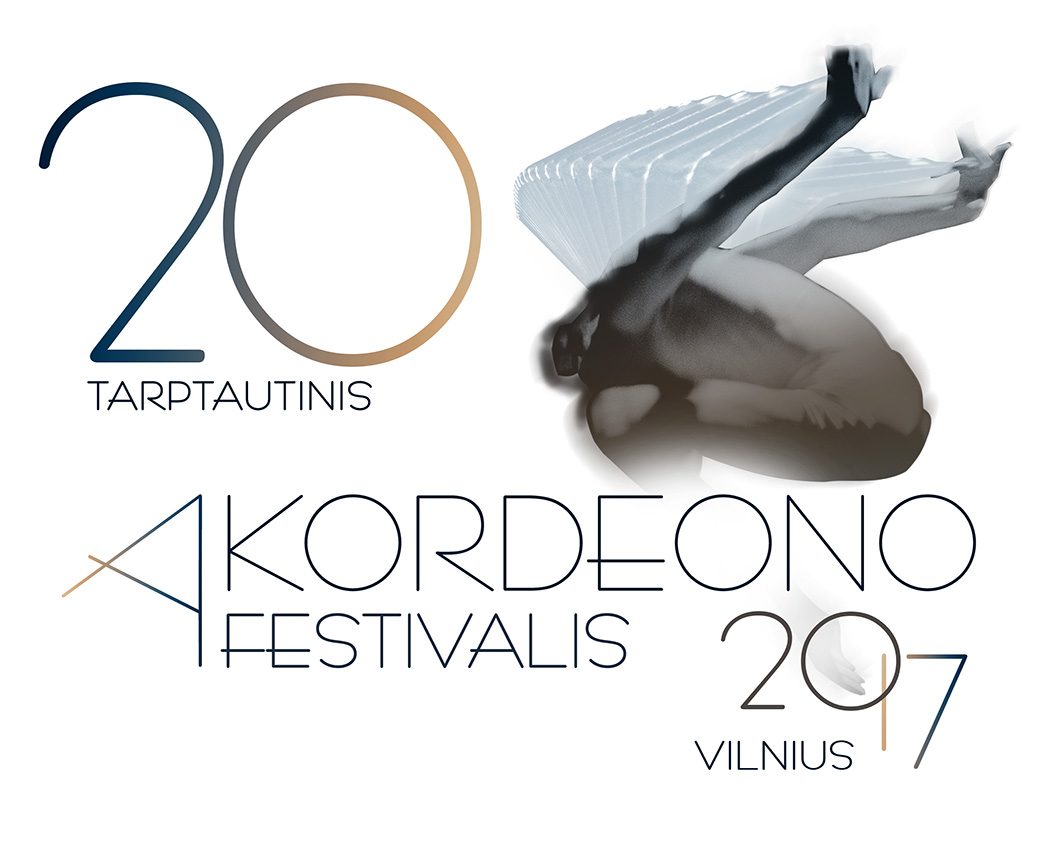 Polish accordionist Paweł Janas proves there is no barriers in music. He exceed beyond standard styles of music. He uses accordeon to it’s limits – the sound and drum effects are conected with looping live thanks to LoopStation. His music make the impression band of several people.

Paweł Janas is an extraordinary, versatile musician and composer. He is comfortably moving around the grounds of Classicac, Jazz, Electronic music and improvisation. He is laureate of more than 40 competitions, including: Poland, Italy, Germany, Austria, Lithuania, Croatia. He is World Champion RolandVAccordion in 63th Coupe Mondiale and winner of the Virtual Accordion Festival in Rome.

He has been awarded scholarships: by the Minister of Culture and National Heritage, prestige Young Poland scholarship, by the capital city of Warsaw, Musical Safety Pin scholarship – J&S Pro Bono Polonia Foundation, Academy of Philanthropic Development, by Dongsan Research Foundation and Pro Polonia Society, by the National Culture Centre, and by Society Generale bank. He received the individual scholarship from the President of Warsaw. Awarded at the Polish Festival of Music Week of Talents in Paderewski Center, National Festival of Art in Lublin and International Festival of Young Winners of Music Competitions organized by SILESIA (Katowice). He is finalist of the polish edition Must Be The Music.

He has performed in many European countries, USA, Canada and China. He performed solo, chamber and orchestra with conductors as Zygmunt Rychert, Krzysztof Kozlowski, Maciej Tworek, Sławomir Chrzanowski. He appeared as the first accordionist in history as a soloist with the National Philharmonic Orchestra in Warsaw.

He graduated from the Fryderyk Chopin University of Music in Warsaw in the class of accordion Prof. Jerzy Jurek and prof. Klaudiusz Baran. During the academic year 2011/2012 he continued his studies in the class of prof. Grzegorz Stopa in Musik und Kunst Privatuniversität der Stadt Wien. He took part in master courses, working under the direction of such tutors as Inaaki Alberdi, Stefan Hussong, Claudio Jacomucci, Alfred Melichar, Owen Murray, Wlodzimierz Lech Puchnowski, Matti Rantanen, Yuri Shishkin.

Together with Maciej Frąckiewicz released album – Magic and Legends, Mysterious accordions – where you can hear Igor Stravinsky, Edward Grieg and the young composer Ignace Zalewski. He also released two albums for Requiem Records/DUX, Visegard Songs – improvised album of #Ensemble and Small Talks – dedicated to the originality of contemporary music for accordion and saxophone.

An important element of his artistic life is cooperation with young composers, such as: Zbigniew Bagiński, Rafał Janiak, Dariusz Przybylski, Wojciech Blecharz, Krzysztof A. Janczak, Tomasz Jakub Opałka, Ignacy Zalewski, Kamil Kosecki, Mikołaj Majkusiak. As a result of many years of cooperation, there are 50 premieres of solo, chamber and larger works.